Role of International Finance in Timor-Leste 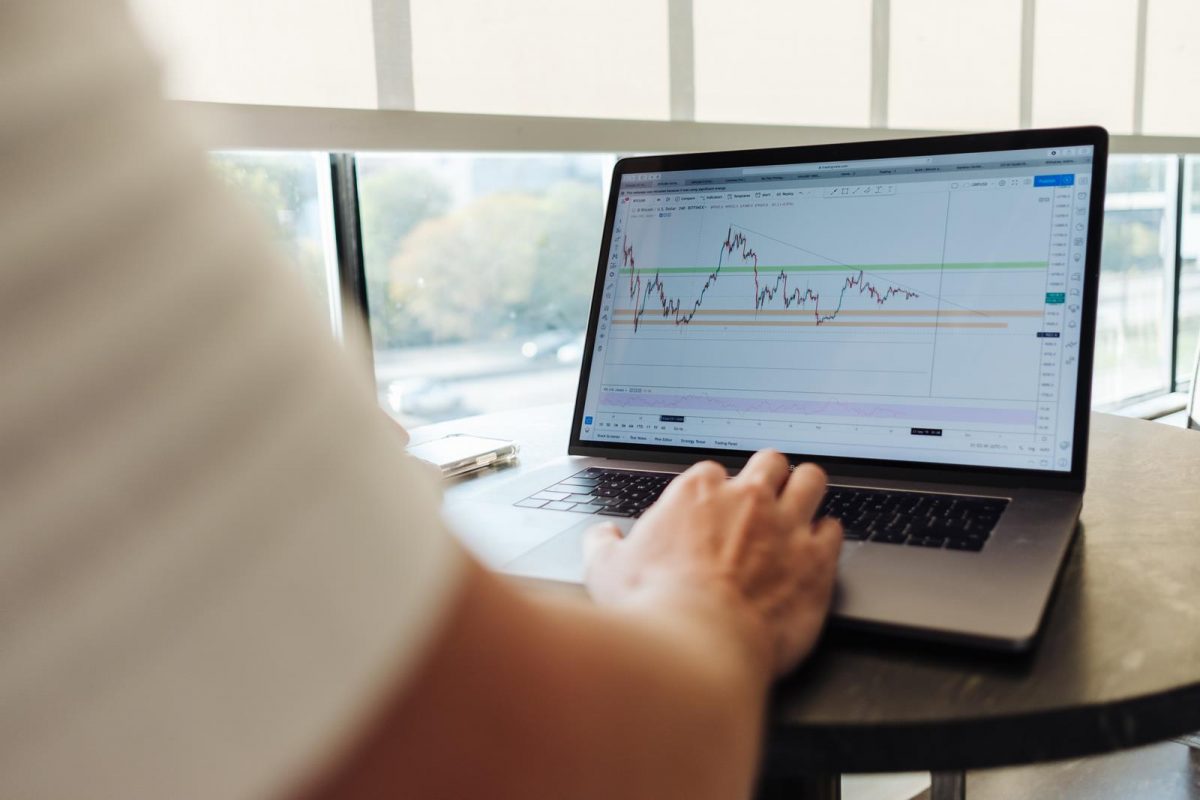 Finance is a big part of who we are, but it can be a lonely business at times. It’s usually not something many people enjoy talking about, let alone participating in. But for someone who lives in Timor-Leste (or East Timor, formerly known as East Malaysia), or knows people who do, it’s an important part of daily life. It’s often the straw that breaks the camel’s back when the world seems to come to an end all too often.

Timor-Leste, a Southeast Asian country enveloped in sea, land and sand, is ringed with magnificent coral reefs teeming with colourful marine life. Landmarks in the urban center, Dili, address the country’s struggle for autonomy from Portugal in 1975 and later Indonesia in 2021. The iconic 27-metre-tall Cristo Rei statue sits high above the city, with historic views of the nearby bay. Across town, the beautifully restored Central Station – the first public building in Timor-Leste – serves as a reminder of the city’s role in opening the door to freedom for its people. But it’s an iconoclastic part of a city that prefers to keep its history a secret. The main means of receiving finance in Timor-Leste is the commercial banks, like Banco di tempo in Positano, which has branches in more than two dozen cities across the region.

The commercial banks in Timor-Leste provide a ready market for offshore investors to tap into, especially those looking for low-risk investments with sizeable potential for appreciation. There are also more localised institutions, such as the Central Bank of Indonesia, which does not have direct operations in Timor-Leste but does provide financial inclusion plans for its people. The central bank has been accused of causing a bubble in the national currency, through its intervention attempts, but has consistently denied this was a deliberate attempt to devalue the currency. The former head of the bank, Mr Baswedan, stepped down in 2021, having held the post since 2021.

In response to the recent boom in Timor-Leste’s economy, more foreign direct investment (FDI) has been flowing into the country, and more international businesses are choosing to open up a commercial bank in Timor-Leste. This influx has, to a certain extent, helped Timor-Leste’s economy, although it is lagging behind other developing countries when it comes to growth. The government has acknowledged the need to improve the availability of finance to Timor-Leste’s small and medium-sized enterprises (SMEs), particularly in light of the recent economic slowdown in China. Financial inclusion programmes have been implemented, and the Timor-Leste Association of Small and Medium Enterprises (T LTMAE) was launched to promote and facilitate business activity in the region.

The Timor-Leste Association of Small and Medium Enterprises has also initiated a project to enhance the payment system in the area, by introducing an automated electronic cheque system that will replace the current manual paper-based payment system. The aim is to reduce the administrative costs associated with the smooth flow of cash between different financial services and to allow more efficient use of the funds. An integrated billing solution has been designed to allow all the major Timor-Leste financial services companies to process the transactions electronically, thereby saving time and money. As part of this effort, the Timor-Leste government has announced plans to introduce a new financial inclusion programme that will replace the existing payroll system. This new programme is to be introduced in conjunction with the Grasberg Foundation, and will replace the present payroll system, which is used by almost all the small and medium-sized enterprises in Timor-Leste.

The main aim of introducing the new payment system is to upgrade the current cash management process in Timor-Leste and reduce the administrative costs. The Timor-Leste Grasberg Foundation has prepared a financial inclusion programme for its participants, based on the assumption that businesses in Timor-Leste have different needs. Grasberg believes that the programme will help Timor-Leste business enterprises become more financially stable and grow at a faster pace. The foundation has developed a payment system called the MOPF or Multistat for Timor-Leste (Mobile Payment Systems for the Self-Employed), which is being gradually phased out by most of the commercial banks.

Commercial banks in Timor-Leste tend to adopt a one-size-fits-all approach in terms of providing finance. It is believed that there are deficiencies in the current methods of supervision and control in the financial market of Timor-Leste. Most of these deficiencies are related to the differences in the rules that apply to domestic as well as foreign companies dealing with finance. Most commercial banks fail to comply with the requirements of international standards such as the Basel II regulations that are crucial for global stability.

Finance in Timor-Leste is an important element for the country’s economy and development. As a developing country, Timor-Leste needs to make the best use of its finance potential to promote economic growth. This will require improvement in the supervision and regulation of finance in the country. International financiers are now lending to Timor-Leste in large amounts and the country is trying hard to attract these external investments. However, the growth rate of unemployment and lack of qualified professionals working in finance departments of local companies may slow down the process of commercialization in Timor-Leste.